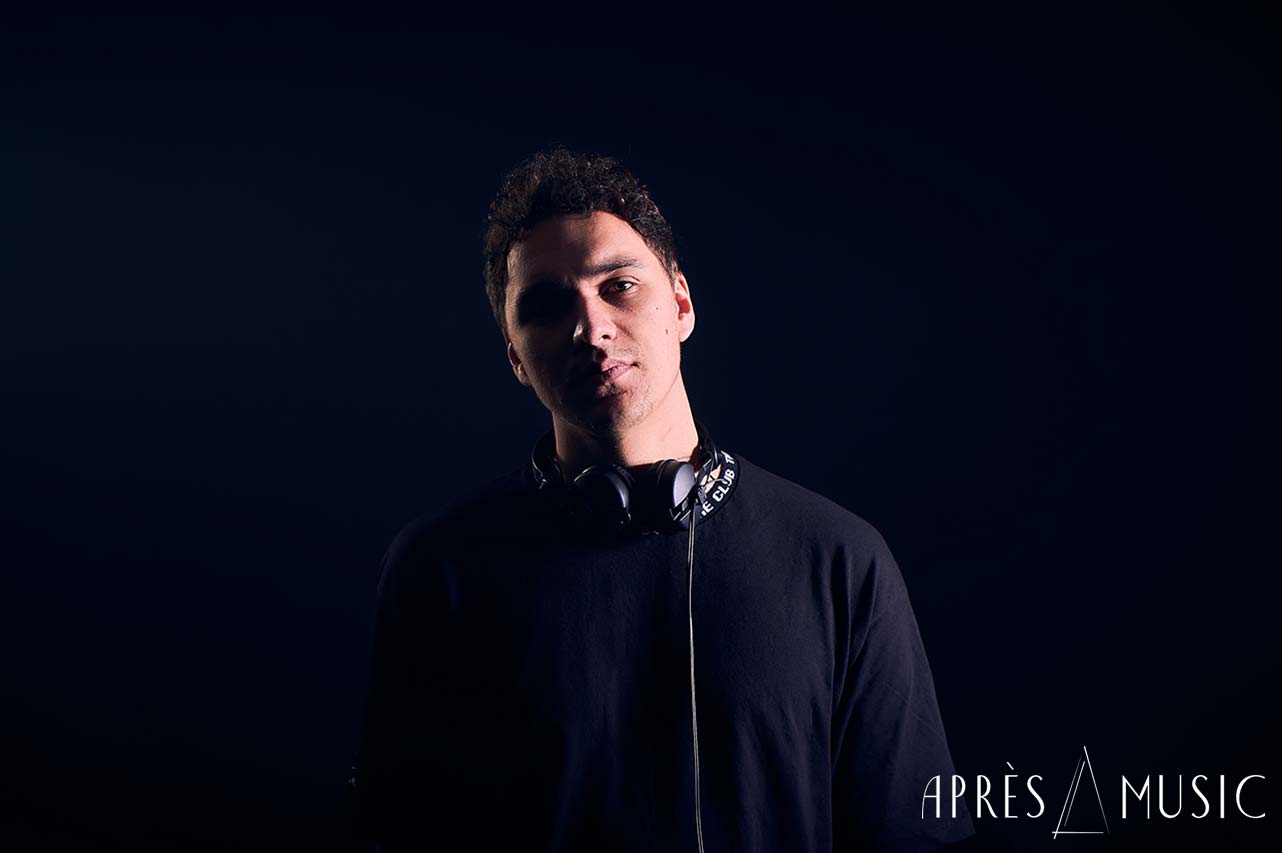 Born in Glasgow, Robyn began DJing after moving to Liverpool. Inspired by the vibrant and diverse club scene there, Robyn quickly began to hone her skills performing a variety of genres in venues around the city. In 2018, she hosted her own radio show on Manchester’s Shock Radio, playing a mixture of house, disco and old school rarities.

Since then, she has gone on to perform internationally around Europe in such places as Spain and Switzerland, performing high energy sets filled with pulsing beats and melodies ensuring a feel good atmosphere and a night to remember

Having cut his teeth as a DJ and Percussionist playing regular residences in Liverpools most popular clubs including Jaloux, Avenue, The Florist and Neighbourhood Beats By Tom is now performing on the International scene. Performing around the world in places such a Barbados, Asia and mainland Europe Tom brings a unique element to any event or party.