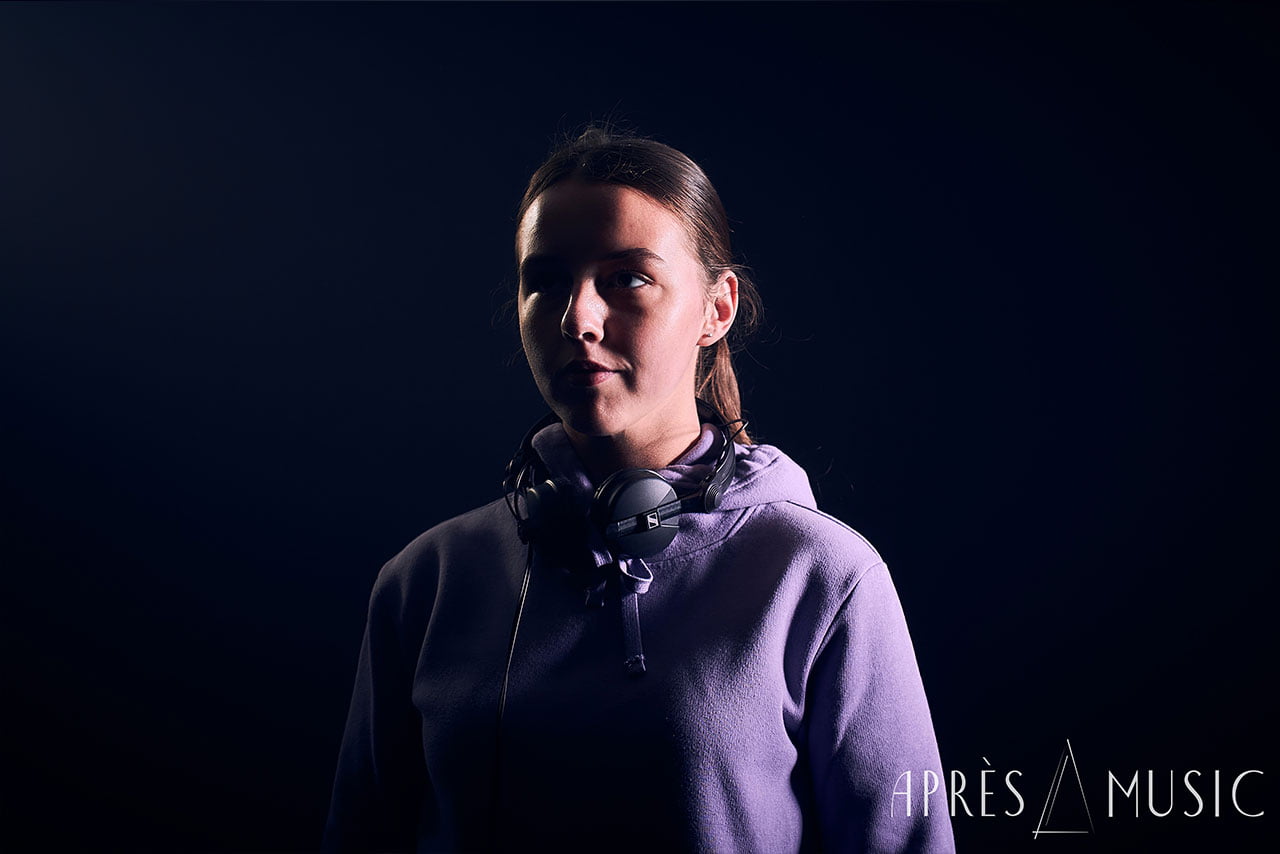 Gee DJ, an 18 year old female DJ from the capital of culture, Liverpool, UK. Gee DJ was raised in the vibrant city where she was always attracted to its diverse music culture, it is the home of some of the worlds greatest musicians, including The Beatles, The flock of Seagulls and The Zutons.

Gee DJ has been inspired by all genres of music but favours the house music/tech and disco music. She has been at heart with creating music since she was just 12 years old on software programs on computers and new instantly this was her passion. She has been fortunate enough to put her work into practice not only in the city she lives, Liverpool, which has an amazing nightlight culture, but also in the capital of the uk, London.

As Gee Dj’s drive, ambition and diligence shows through the music she creates this has opened many doors for her to show the world her talent. Not only has she moved from city to city within the UK, she took this international when she flew to Ibiza, Ibiza has become well known for its association with nightlife, electronic dance music and for the summer club scene.

As the age of 18 Gee Djs career has grew faster than beats created by other DJ’s, she has lived and breathed music since she was only 12 and by the age of 18 has managed to DJ at over hundreds events, travel from city to city within the UK, DJ in venues in the capital city of the UK and also worked internationally, and this is just the beginning. During these unprecedented times, where music venues are being shut because of the pandemic a lot of people have found this a struggle and set back, Gee DJ has continued to thrive with her passion, doing digital events, collaborating with fitness instructors to create sound tracks for online train sessions and also took more time to focus on perfecting her craft.

Gee Djs work ethic, plus pure talent for producing- not only a sound but a feeling and her natural ability to be electrifying and infectious on her audience has been the backbone for where she currently sits in her career. Gee DJ is an 18 year old female with the burning fire to spread happiness through her art and not even a lockdown can prevent her from creating a shutdown.